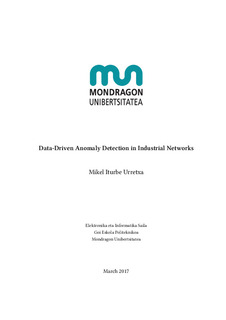 Except where otherwise noted, this item's license is described as Attribution 4.0 International
What is eBiltegia?Purpose and missionPublish your research in open access
Open Access at MUWhat is Open Acces?The Library compiles and disseminates your publications