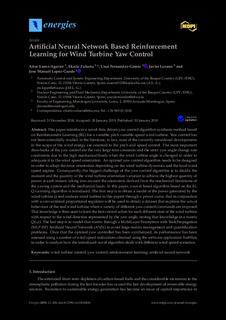 Except where otherwise noted, this item's license is described as Attribution-NonCommercial-NoDerivatives 4.0 International
What is eBiltegia?Purpose and missionPublish your research in open access
Open Access at MUWhat is Open Acces?The Library compiles and disseminates your publications